Our Indole 3 Carbinal has added Resveratrol

What Are Cruciferous Vegetables?

Cruciferous vegetables are vegetables that belong to the Brassicaceae family of plants. These plants get their name from the New Latin word “Cruciferae,” which means cross-bearing, due to the cross-like shape of their flowers.

Native to Europe, the Mediterranean and the temperate regions of Asia, these vegetables have amassed widespread popularity and are now cultivated around the world.

These vegetables are low in calories packed with nutrients. Although the individual nutrition profiles can vary, cruciferous vegetables tend to be high in vitamin A, vitamin C and vitamin K as well as dietary fiber.

Cruciferous vegetables are also unique because they possess sulfur-containing compounds called glucosinolates, which have been shown to have cancer-fighting properties. They have also been linked to a long list of health benefits, including improved heart health, increased weight loss and reduced inflammation.

Resveratrol is a naturally occurring polyphenolic compound highly enriched in grapes, peanuts, red wine, and a variety of food sources. Sulforaphane belongs to the family of isothiocyanates and is highly enriched in cruciferous vegetables. 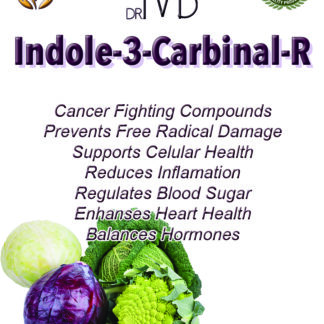