If you’re interested in cutting-edge anti-aging supplements that claim to help slow the onset of disease, then look no further than those that boost levels of the coenzyme called NAD+ . . .

What are NAD+ supplements used for? They’re used mostly for helping slow down negative effects of ageing, such as chronic disease development, muscle loss and fatigue.

As we get older, our NAD levels naturally decline, which is linked with various health problems.

To get the most health benefits of NMN you want to be sure to take it on an empty stomach first thing in the morning.

Studies conducted over the past six decades suggest that the following are some of the many benefits associated with taking an NMN supplement: 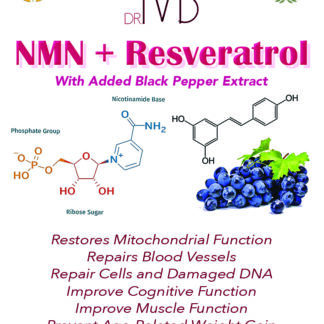